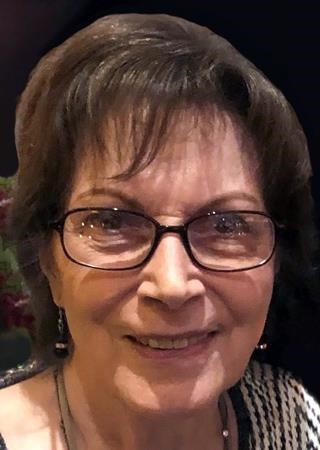 MUNSTER, IN - Laurel Ann Fefferman (nee Clery) age 79, of Munster, Indiana, passed away October 5, 2021. Laurel was preceded in death by her loving husband of 54 years, Allan.

Laurel is survived by her son Matthew Fefferman; daughters: Sheri (James) Bierman, and Andrea (Jay) Lieser; grandchildren: Jake, Bennett, and Jarrett Bierman; Merrick, Ethan, and Evan Lieser; and Mira, Naomi, and Ava Fefferman. Laurel was born on February 20, 1942 in Chicago, Illinois to Louis and Eleanor Clery. She was one of six siblings. Laurel was a 1960 graduate of Oak Park River Forest High School.