Daniel B. "Dan" Eagan Jr.
1935 - 2018
BORN
1935
DIED
2018
ABOUT
Thornton Township High School
FUNERAL HOME
Kerr-Parzygnot Chicago Heights Funeral Home
540 Dixie Highway
Chicago Heights, IL
Daniel B. Eagan Jr. from Chicago Heights, Illinois, passed away suddenly on Sunday, October 14th in Fort Wayne, Indiana. He was born on January 6, 1935 in Harvey, Illinois and graduated from Thornton Township High School in Harvey, Illinois in 1953 and attended Purdue University. Dan is survived by his six loving children- Kathleen (Missouri City, TX), Debra (Las Vegas, NV), Margaret (Rolling Meadows, IL), Daniel III (San Francisco, CA), Thomas (Thornton, TX), and Elizabeth (Chicago Heights, IL). He was also the grandfather to twelve grandchildren and a great-grandfather of three great-grandchildren. He was a long time machinist at International Harvester. In death, Dan has rejoined his beloved wife of 63 years, Bernadette "Bernie" Eagan along with his mother and father, Margaret (Kettenhoffen) and Daniel Bernard Eagan Sr. and his brother William Eagan. Daniel was an avid Revolutionary War Reenactor and Boy Scout. Dan earned the Eagle Scout award, Order of the Arrow Vigil and is a Silver Beaver. He enjoyed telling anyone around him stories and treated everyone like family. Dan never met a stranger and loved to play bingo. There will be visitation at Kerr Parzygnot Funeral Home, 540 Dixie Highway, Chicago Heights, Illinois on Sunday, October 21st from 4-7 pm. A celebration of his life will be held at St. Kieran Church in Chicago Heights on Monday, October 22nd at 10 am followed by his internment at Assumption Cemetery, Glenwood, Illinois. In lieu of flowers please send donations to Marian Catholic High School in memorial of Daniel B. Eagan, Jr. His said …."Flowers wilt and die, but an education lasts a lifetime." 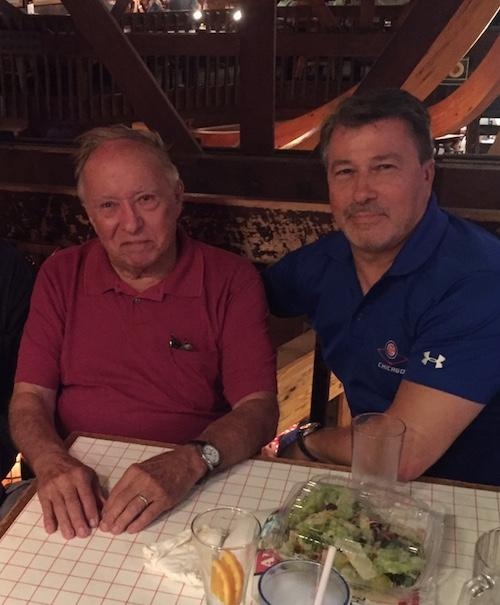 This is the first Fathers Day when I didnt have a call to make. We still had so many things to do together. There are fish in the river with your name on them, trails that are waiting for your steps and of course so many projects to work on.

I just wanted to drop you a line on Fathers Day and let you know you are missed.

Love you, Grandpa.
Amanda Oddo
November 6, 2018
My sincere condolences to your family for the loss of your love one. May the God of comfort be with you during this sad occasion and may his loving words at John 6:40 console your heart.
Z L
November 6, 2018
Psalm 90:10 says that the days of our years are 70 years, And if because of special mightiness they are 80 years.
May the memories of the wonderful times you shared together bring a smile and joy in your heart.
November 3, 2018
My Father was one of the most ethical, honest and hard working men I have ever known. His leadership, guidance and advererous spirt will be greatly missed. Now it's up to us Dad. God Speed.
Daniel Eagan, III
October 21, 2018 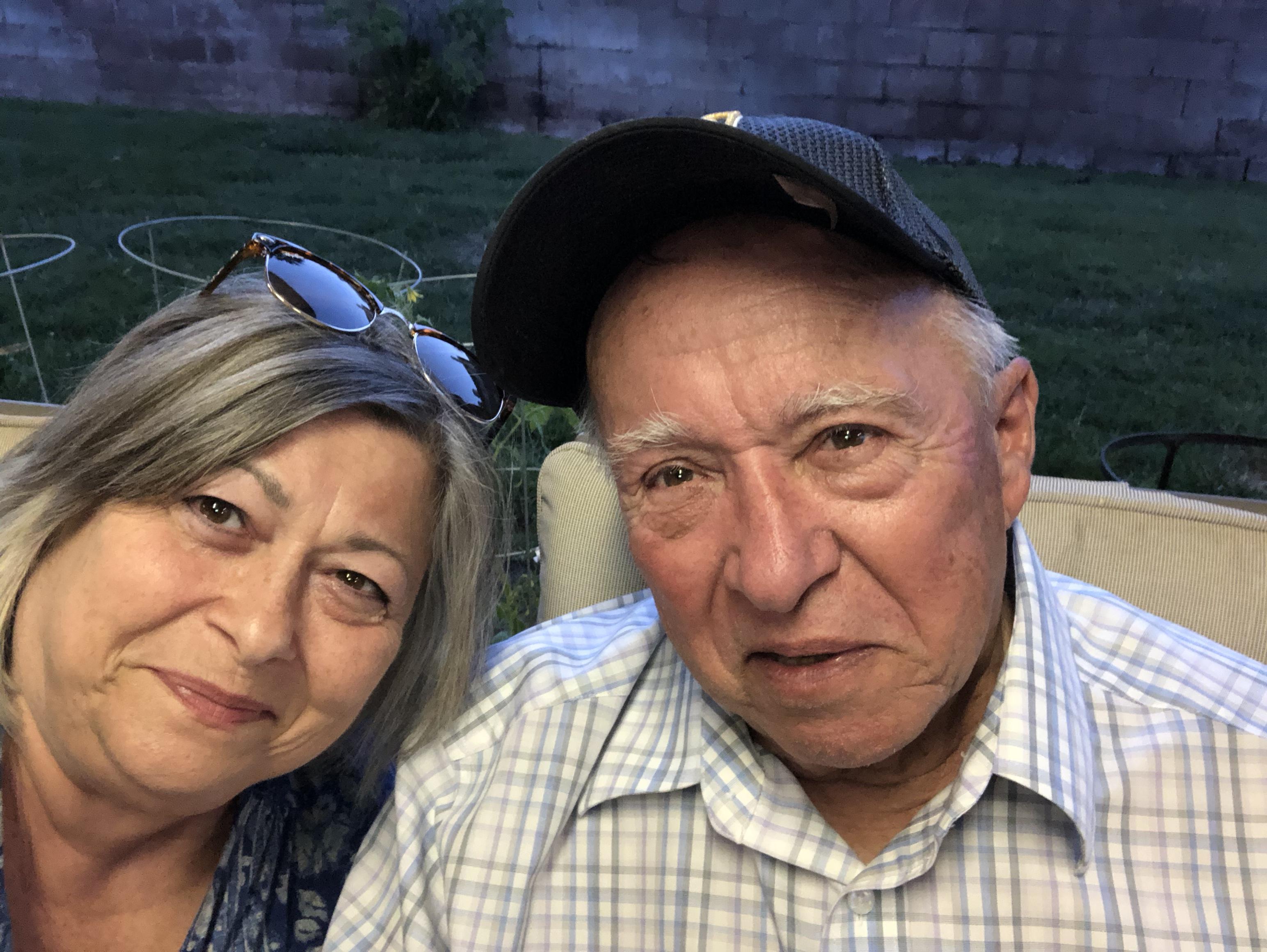 I have a plaque in my kitchen that says My goal in life is to be the person my dogs think I am. What I wish is that was a fraction of the person my father was. If you know him, then you know.
Kathleen Quill
October 21, 2018
There is no doubt that with the exception of my father, he was the most influential man in my life. He was a man of dignity, honor, principles and integrity. He knew his mind and what he stood for. He was not afraid to let you know what his values were. He was a man of many words, but none of those words was inappropriate, off-color, or gutter language. His strongest expression was "holy cats!" He taught me many things - some through experience and teaching me what he knew, but many, many more just by his example. A certifiable goof-ball when it was time to let his hair down, but a stern disciplinarian when it was called for. He knew when it was time for a kind, encouraging word and when it was appropriate to deliver a proverbial kick in the rear end. He was the man with the steel trap, photographic memory and a wonderful, colorful, entertaining (if long-winded)story teller. He loved a good pun. He taught me the value of perseverance no matter how difficult, or impossible the situation seemed - never quit - you'll be surprised at what you can accomplish, there is always a way. He encouraged me to try, to learn and to grow. We had fun - from my earliest days, he took me places and gave his time to me as his nephew - and to countless others as our scoutmaster. His enthusiasm was contagious; he made you want to come along with him on the next adventure - he was a leader. He was a man of faith and family. He wasn't flashy, or extravagant. He lived a full, productive, loving life and he enjoyed it to the fullest. He was more than just my Uncle; he was a gentleman, a mentor, a friend and my hero. I will truly miss him. I loved him.
Larry Eagan
October 19, 2018
Our most sincere sympathy to the entire family. Dan was a wonderful neighbor, and friend. Bill & Tracy Bowman
October 18, 2018
Showing 1 - 9 of 9 results