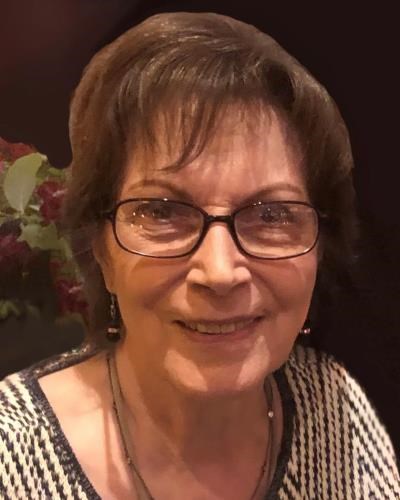 Laurel was born on February 20, 1942 in Chicago, Illinois to Louis and Eleanore Clery. She was one of six siblings. Laurel was a 1960 graduate of Oak Park River Forest High School.